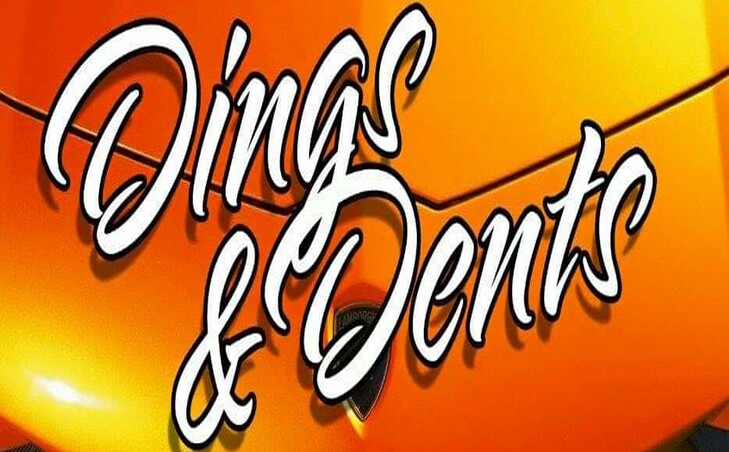 Please leave a comment about your experience ! Thanks for giving me the opportunity to serve you!